This Video is unable to play due to Privacy Settings.

The 2021 pension risk transfer market – a tale of two halves

2021 was a year of two halves for the DB pension scheme risk transfer market. The first six months were dominated by longevity swaps and small to mid-sized bulk annuity transactions, followed by a surge in bulk annuity deals over the second half of the year with almost £20bn written from July to December 2021.

While fewer ‘jumbo’ deals of over £1bn meant overall bulk annuity deal volumes were down on the previous two years, we did see record volumes of bulk annuity deals below £1bn in size, 10% higher than any other year. In addition, significant numbers of smaller bulk annuity were written with almost 65% of all 2021 deals for £100m or under.

The four longevity swaps in 2021, totaled around £15bn, the third highest year on record.

A strong start to the 2022 risk transfer market

The first half of 2022 saw £19.6bn of risk transfer deals across bulk annuities and longevity swaps. This included the highest ever number (78) of bulk annuity deals completed in the first half of a year (33% higher than 2021), totalling £12bn. Over half these deals were between £10m and £100m.

We anticipate that a number of deals over £1bn will transact in the second half of the year and therefore expect total 2022 volumes of bulk annuities to reach £30-35bn.

Three longevity swaps totalling £7.6bn were also transacted in the first six months of 2022 and with a number of deals already lined up for completion, we expect this figure to increase by £10-£15bn by the end of the year.

The Mercer pension risk transfer team continues to play a significant role in advising trustees and sponsors on their bulk annuity transactions. A summary of our recent involvement is provided below. We saw a surge of bulk annuity transactions, with almost £20 billion written in six months, including the Mercer-led £2.2 billion Metal Box buyout.

Andrew helps clients understand the range of options to find the right strategy to meet their needs. He has been involved in ground-breaking transactions and is a regular speaker at industry events. 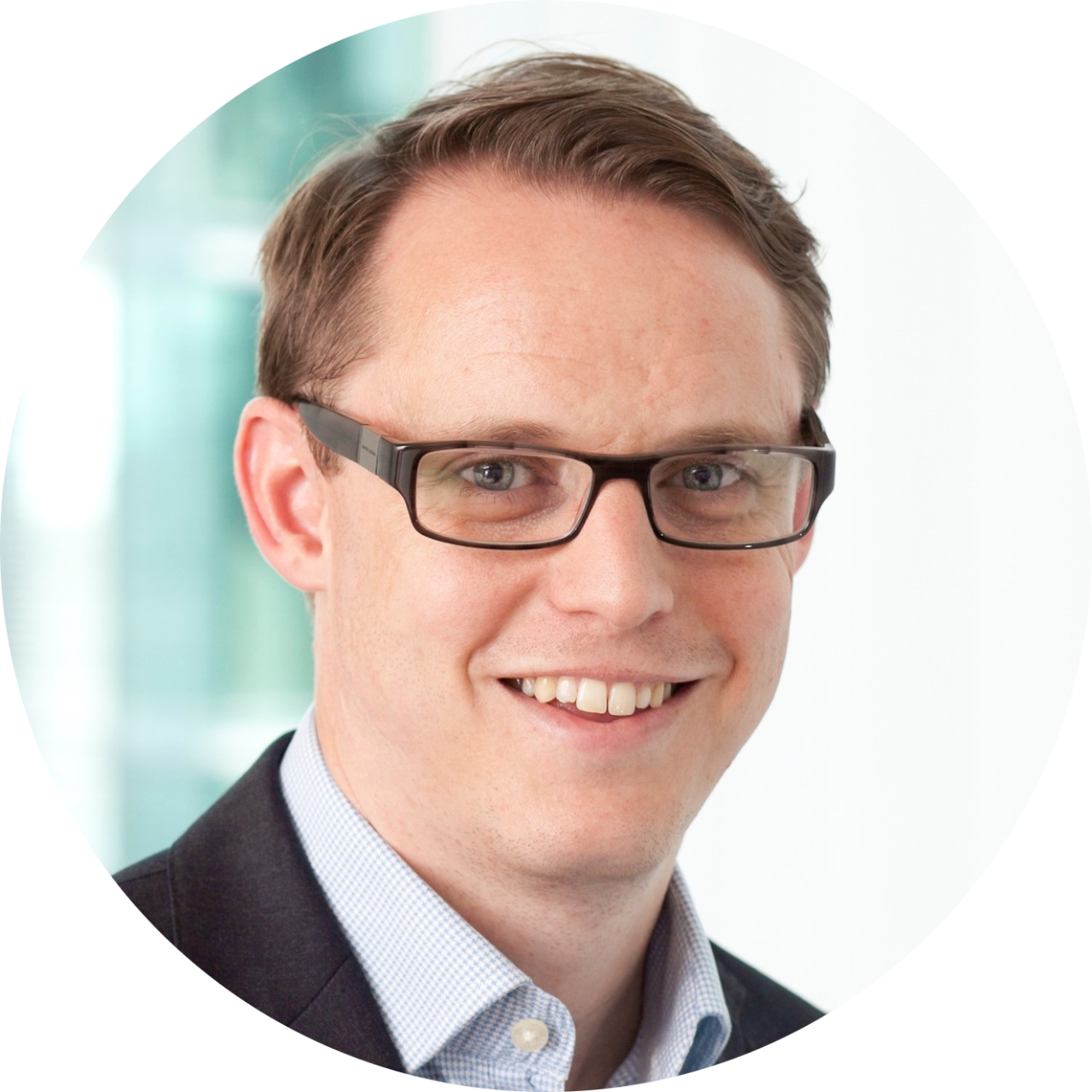 I am a specialist in the UK pension risk transfer market for over 10 years, leading some of the largest transactions including innovative, bespoke transactions with multiple stakeholders involved. 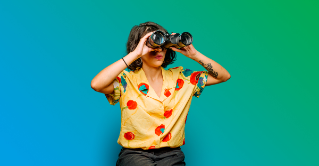 Keep up-to-date with all the important developments in the risk transfer market with our articles, videos, case studies, webinars and more.

Our risk transfer advisory team helps trustees and sponsors of DB pension schemes identify the most effective way to manage, reduce or remove risk as they progress along the path to their end game target.

Bulk annuities are the leading DB pension risk-transfer endgame. Rachel Bradshaw of Rothesay gives her view of the volume of deals we can expect in 2022 and beyond.

Get in touch to learn more about our risk transfer solutions

*Required Fields
Connect with us

Information above has been obtained from a range of third party sources. While the information is believed to be reliable, Mercer has not sought to verify it independently. As such, Mercer makes no representations or warranties as to the accuracy of the information presented and takes no responsibility or liability (including for indirect, consequential or incidental damages), for any error, omission or inaccuracy in the data supplied by any third party.