Mercer worked with Anglo American to create communication and training materials to support the global launch of the new approach to performance management. This included:

Mercer also provided significant project management assistance and guidance for delivering change to the Anglo American project team. This supported them in keeping the leadership of the company informed and successfully delivering against their goals. 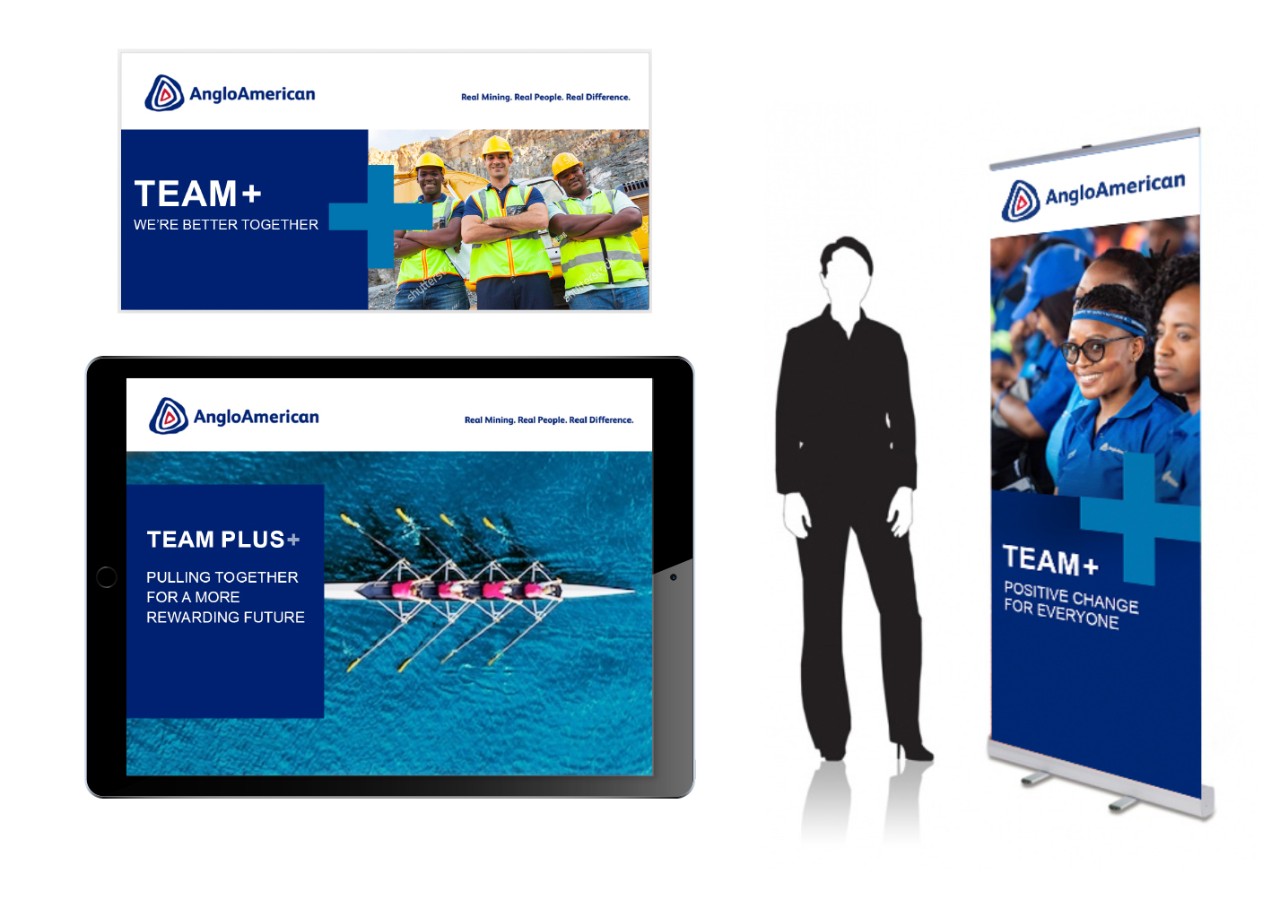 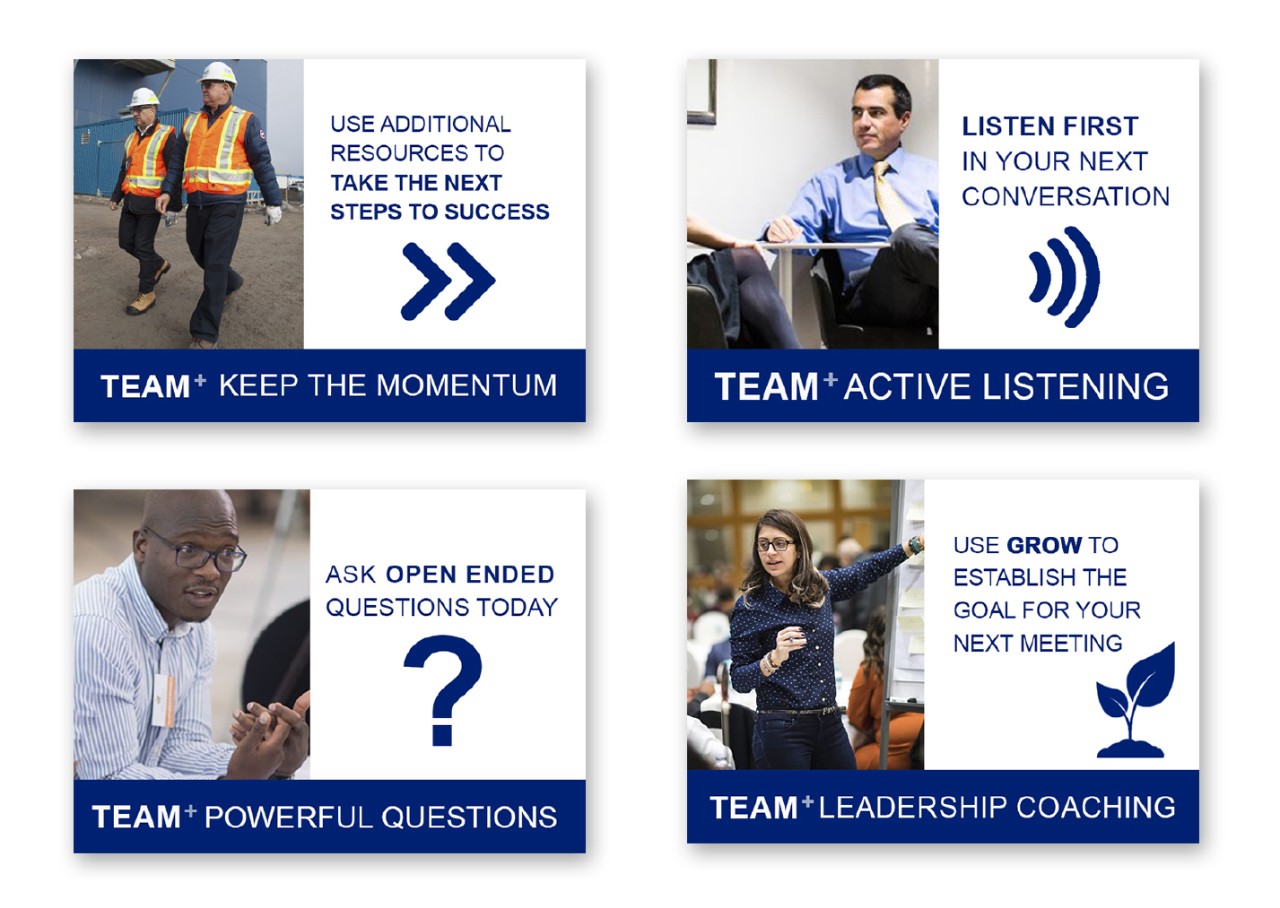